Melissa here with the post on #NationalDogDay. Duh – it had to be me!

And like every year on August 26, 2018, the Internet explodes with pictures of everyone’s furry best friends. As I was cuddling Regal in his bed (because he’s still confined to the kitchen because of his TPLO surgery), I reminded Joey of the joyous holiday it was. His quick response was:

I feel like there’s five of those a year.

And he’s not wrong. We are always looking for ways to celebrate our furbabies. So for today’s post, I thought I’d breakdown every day of the year in which you can celebrate your beloved pup, because isn’t every day #NationalDogDay?

As you can see, Joey wasn’t wrong. Basically, every day can be #NationalDogDay. Let’s celebrate our beloved furchildren as often as we can, because they bring us so much joy and love! 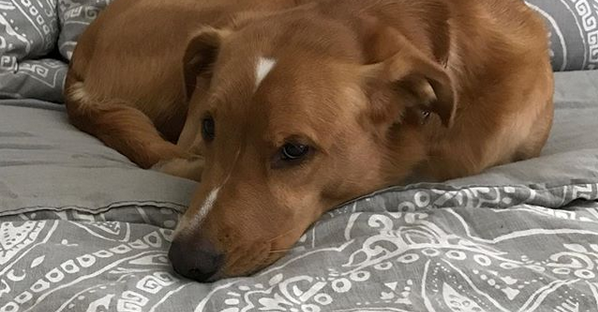 Melissa here. This week was a tough dog parent week for me. Being a dog parent is typically very easy, especially with a dog like Regal. He is low maintenance and just appreciates playtime and snuggles. However, for the last two weeks or so, he’s been limping. It’s very sporadic! It typically only happens after playtime or after he’s been curled up for a long time.

Joey and I thought it could be his nails (maybe one had cracked and was causing him pain), but after further investigation and the miserable process of trimming all of his nails, Regal was still limping. He does not seem to be in any pain. There are no whines or yelps. Just this limp in his back leg that keeps me wide awake at night.

I’m awake because 1) I’m worried. As dog parents, we have this constant battle with ourselves. A constant internal conversation:

“Do we take him to the vet? Will it be better tomorrow? He doesn’t seem like he’s in pain. He’s eating. Begging to play. But he’s limping. Poor guy. I wish he could tell me what’s wrong!”

I’m also awake because 2) Regal is circling our bed more. *Tap, Tap Tap* We think it’s because he’s apprehensive to jump… Probably because his back leg hurts. 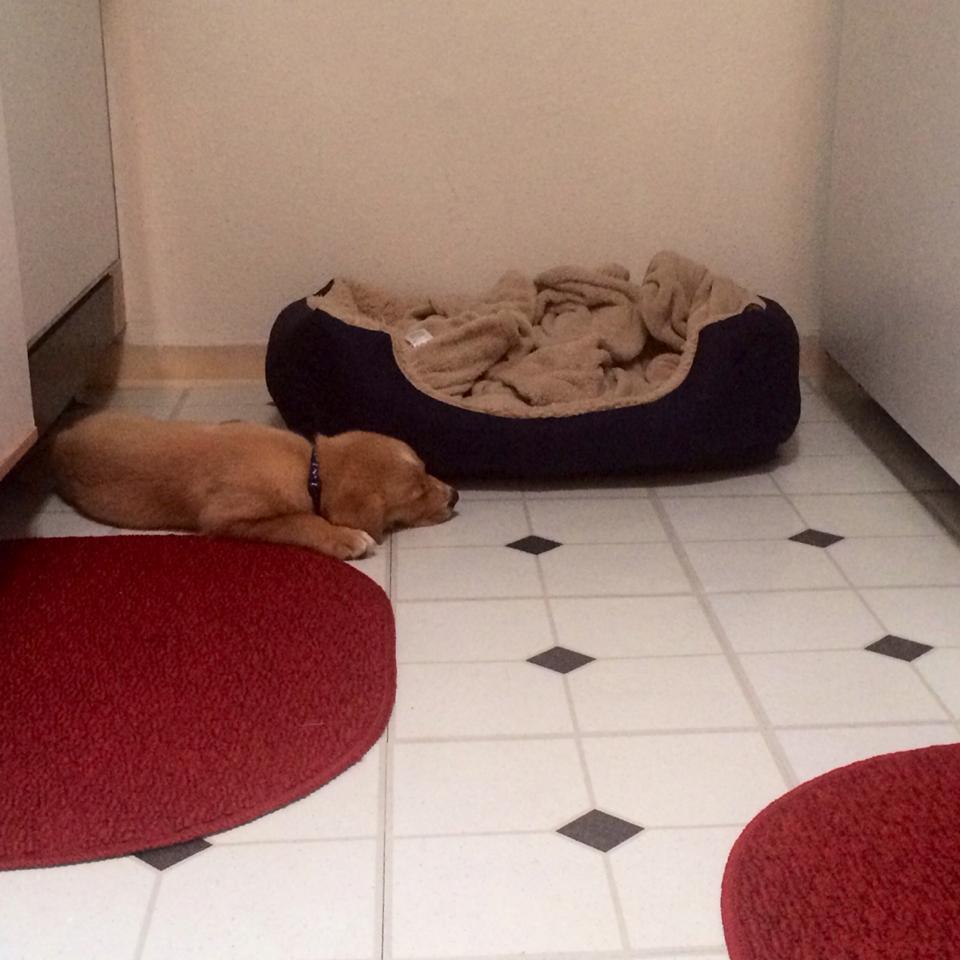 Trip To The Vet

On Sunday, I decided it was time to call the vet. They set me up with an appointment for Monday afternoon. All I could think about was how Regal was going to be so mad at me. Regal hates the vet. He loves all the people there, but when they want to check him out, he thinks he’s in trouble, that he’s done something wrong. He hides under benches and tries to escape through the front and exam room doors.

This trip was no different. In Regal’s eyes, he was tortured. And the worst part is: We have no diagnosis yet.

For now, Regal is on a prescription for a two-week anti-inflammatory. If that doesn’t clear up his limp, we will have to take him in for X-Rays to see if there is a fracture (which he isn’t displaying signs of) or he’s developed hip dysplasia or osteoporosis (which is common in larger breed dogs).

Post vet trip, Regal remains moody, because he can’t enjoy one of his favorite past times, playtime. Additionally, he’s FORCED to take a pill everyday. Although it’s coated with chicken pâté, he still smells the pill, and hides for an hour after I give it to him. He’s very sensitive. This takes away from his second favorite past time: snuggling.

Regal – Playtime and Snuggles = Me Crying

Anyone who knows me, knows I’m emotional. After Monday’s vet visit, I found myself holding Regal in bed sobbing, telling him, “I’m sorry for a tough day.” This leads me to the last point about being a dog parent:

Do you think they know how much we love them?

I hope so! What do you think?